We know you have tons of options when flying nowadays, especially for long flights. There’s music, TV shows, movies, and so on to watch or listen to. Sure, that’s all practical and easy, but there’s just something about a good book. Books can keep you trapped in the pages for hours without you even realizing it. Plus, they won’t run of battery.

If you’re tired of reading the same old books again then these family dramas, terrifying thrillers, and intense mysteries will do the trick. These are the three books you should take along with you on your next long flight!

Any Book by Liane Moriarty:

Liane Moriarty is huge right now. Thanks to the television series based on her book Big Little Lies. Moriarty is witty, hilarious, and beautifully captures the essence of friendship. Most of her books are light reads but boy do they pack a punch. 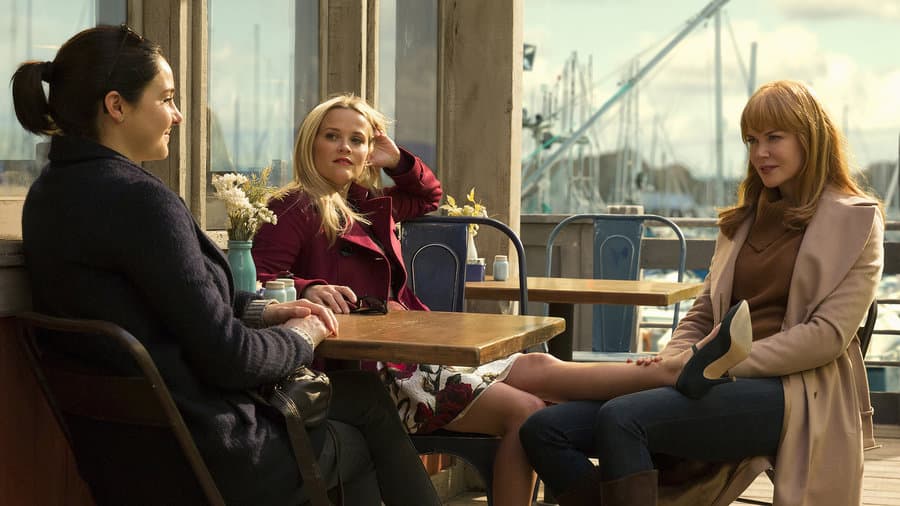 Any Book By Liane Moriarty

The Stand by Stephen King:

Yes, we know it’s written by Stephen King but it’s a masterpiece. It follows a post-apocalyptic scene where a virus wiped out a huge chunk of the population. Basically if that doesn’t keep you up, we don’t know what will! 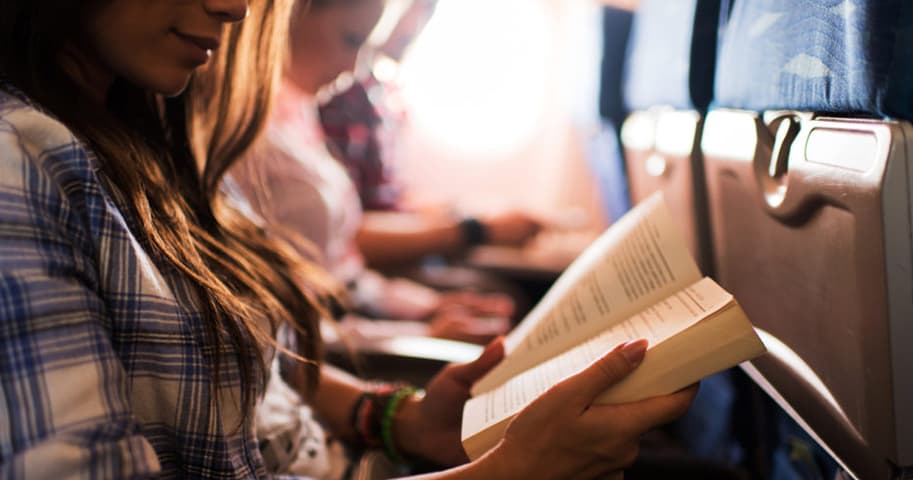 The Stand by Stephen King

World War Z: An Oral History of the Zombie War by Max Brooks:

Try not to think about the movie or it’s totally wild premise! We know it’s hard, but try. World War Z is actually a total page-turner. Especially with the different views of how certain places would react to certain pandemics, such as military, government, commercial, and so on. It’ll keep you on the edge of your seat as you fly. 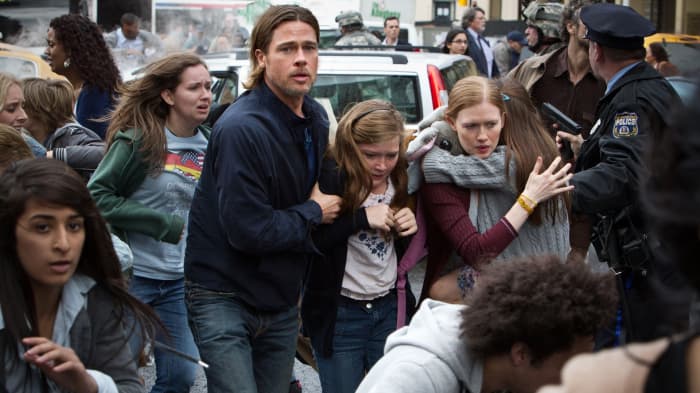 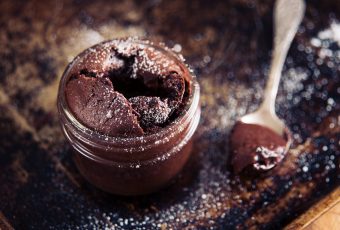 Seeing the uncertain times we’re living in, it can become overwhelming at times. Whether you’re at home in quarantine or you simply miss the finer things… 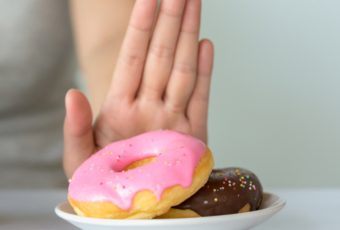 The Best Donuts Shops Around The World, See Which One Is Our Favorite

Over the years, this delicious and sweet snack has shifted from being just the classic sugar or powdered donut to an entirely new era of sweetness….