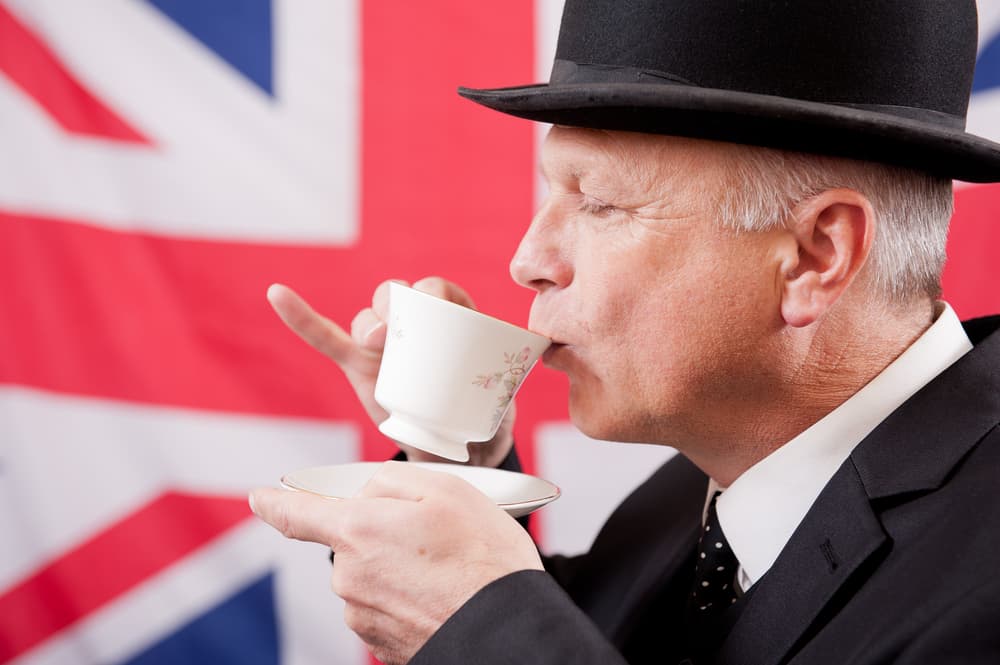 “I’m from America, why do I need to learn English if I visit England?” Great question, champ. British English is different from American English, in some ways. It’s not like you won’t understand what they’re saying (or maybe the accent will make you doubt that). Aside from some superfluous U’s and backward ERs, their English is only a wee-bit different from ours. Here are 10 words you HAVE TO know if you’re an American tourist in England.

“Hey, tonight was great. Would you like to come back to my flat?” And there you are, wondering what the rest of that sentence might be. “To my flat tire? My flat tummy?” What kind of ‘flat’ could they possibly mean? A flat is an apartment in England – just clearing that up.

“My cellphone battery died, I’d better find a phone box.” Now, what’s going through your mind is probably a flashback to a Nokia phone so old that it would have served as an excellent building material for the Pyramids of Giza. The truth is that “phone box” is actually just a phone booth.

“I’ve got so much stuff, can I put some in your boot?” I don’t know about you, but where I’m from you don’t ask to put anything in someone else’s shoes. The same is true in England, but you can ask to put something in their car’s trunk, or as they like to call it, a “boot”.

“Every kid must come to school with a rubber.” Before you have a hissy fit about how wrong that sounds, let’s make sure we know what we’re talking about. In England, every kid needs a rubber in his pencil case because it’s actually an eraser!

“All babies should have at least one dummy during their infancy.” No, we’re not talking about a fool or a person who can’t speak. A “dummy” is actually a pacifier in British English.

“What a great carnival! They had unlimited candy floss!” As much as this sounds like the most exciting dental aid in the world, it does exactly the opposite. Candy floss isn’t meant to get things out of your teeth, because it’s actually cotton candy!

“When the electricity goes out in our house, we just grab a torch and light up the house.” Can you imagine how dangerous that would be? Just grabbing a fiery torch of burning paraffin and casually walking through your house. Luckily a “torch” is just a flashlight in the U.K.

“I don’t know what the fuss is about. Why do the Americans wear pads and helmets for a game of football?” Oh, that’s right, in Britain they call soccer, “football”. When you come to think about it, it kind of makes sense – we do kick a ball, don’t we?

“Don’t talk rubbish! You never throw out the rubbish!” This one is pretty simple to understand because “rubbish” can be used in the same way that garbage is used in the States. Rubbish is as much garbage as garbage is rubbish.

“When driving through the city, you should slow down near zebra crossings.” Um, excuse me, what zebras are roaming around London? None, actually. But there are lots of pedestrians crossing at crosswalks, which they call, “zebra crossings”.