Since when did Dubai become the hotspot for New Years Eve celebrations? Tourists from every corner of the globe are trekking to the UAE to spend the last seconds of the year. We’re welcoming 2020 in the coolest city on the planet…who’s in?! 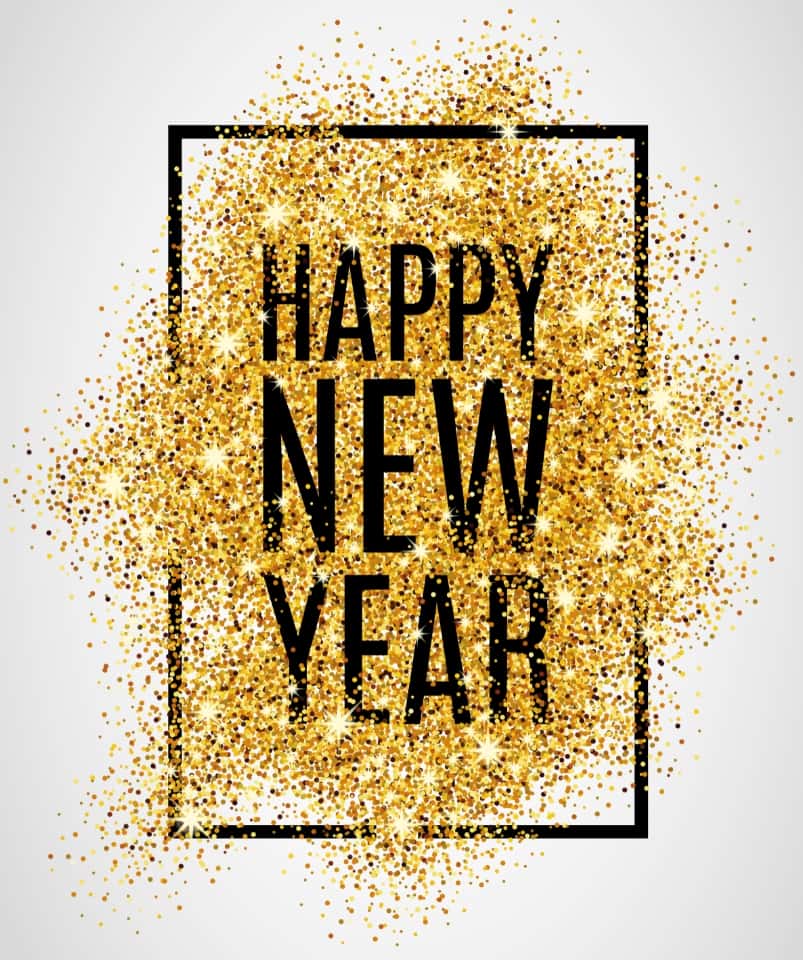 So you may be wondering, what’s drawing people to Dubai anyway? NYE is synonymous with parties, champagne, and good company, all of which you can get in Dubai. Not to mention, they have one of the best fireworks displays in the entire world. In 2011, Dubai joined the list of New Year’s Eve Destinations, along with NYC, London, and Sydney. The Burj Khalifa was a special sight, blasting 1,000-meter high fireworks into the air- breaking a world record. The CEO of the company who handled the show, Pierre Marcout, said in December 2010, “London, Sydney and New York are all known for their December 31 extravaganzas. Dubai, too, will be on that list.” Boy, was he right! The Middle-Eastern country now belongs on an exclusive list of iconic cities to be on NYE.

The light shows, the fireworks, the live musical performances, the holiday atmosphere, and the weather are some of the biggest selling points for travelers. The entire city is lined with lights and the fireworks show is out of this world. Musical guests from all over the world come to Dubai to perform and the holiday vibe in the air is hard to escape. There’s something special going on that you can’t try to describe, you just have to experience it!

The weather around this time of year is just beautiful- high 20’s. Tourists spend all of their time outdoors, enjoying all that the tropical city has to offer.  All of the hotels in Dubai are booked months prior, even the hole-in-the-wall joints you’ve never heard of. If you’re planning a trip, plan early! This way you’ll get the best airline and hotel deals and your choice on flight times and hotel locations.

If you’ve been to NYC or any of the other NYE must-see locations, Dubai has to be next on your list. This warm paradise offers a different approach to the yearly holiday, and one you won’t want to miss!