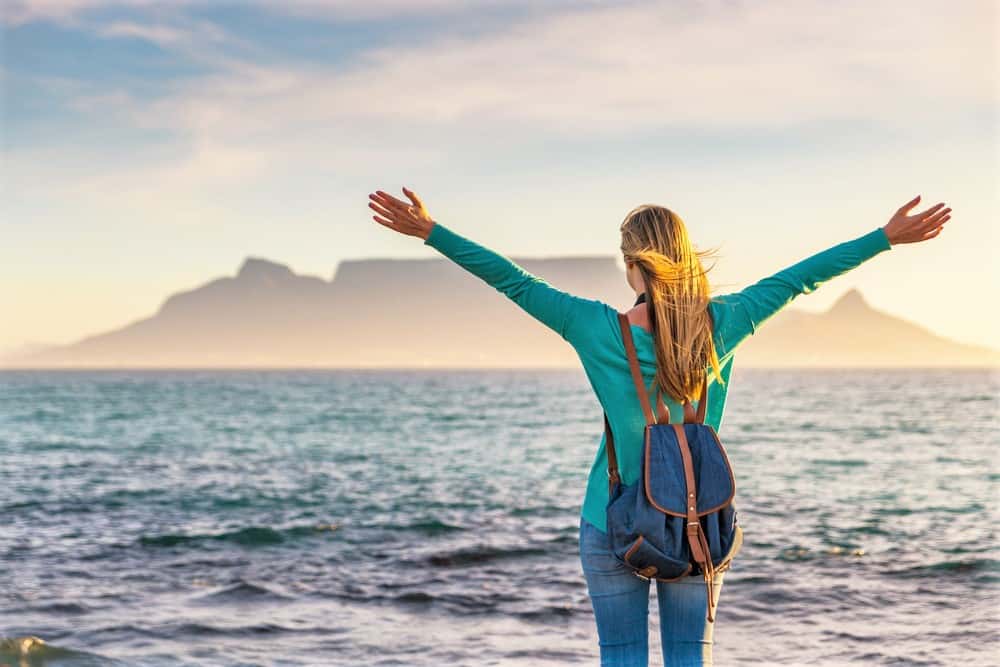 If you’re looking for an affordable vacation that is breathtakingly beautiful, then you should be heading to Cape Town in South Africa. The picturesque city lies on South Africa’s south-western coast and is home to a collection of impressive natural and man-made wonders. With its unique history, diverse population and jaw-dropping scenery, Cape Town is a must on any traveler’s list.

Where else to start but one of the ancient natural wonders of the world. Table Mountain is a 1,085 m flat-top mountain that overlooks the city of Cape Town. Tourists can enjoy a leisurely ride up the mountain via cable car which takes about 4 minutes. For the more adventurous hands-on types, you can hike up the mountain. It’s advised to complete the hike during the day and with an ample supply of water.

As the name suggests, this attraction has massive boulders dominating its beach. Aside from the glory of the large rocks, living on the beach is a thriving colony of penguins. Believe it or not, the number of penguins living there declined majorly over the last century, but conservation efforts revived the population from a single breeding pair. Make sure to get your camera ready for this adventure – who knows, you might even have the opportunity to swim with these tuxedo-trimmed cuties.

If this name rings a bell, then it’s probably because the esteemed Nelson Mandela served time as a prisoner on this island. The former South African president was sentenced to 27 years behind bars, 18 of which he spent on Robben Island. The island served as a prison for political prisoners during the Apartheid era. Today tourists can travel by ferry to the island to see the museum, as well as to visit Mandela’s actual cell.

This marvelous work of architecture was built for the FIFA World Cup in 2010, which South Africa hosted. The iconic stadium sits only a few hundred meters from the Atlantic Ocean in Cape Town’s Green Point district. Even though the stadium has been called a “white elephant” following its reduced use after the soccer competition, it is still a buzzing tourist attraction.