Have you ever wanted to travel around the world on a boat? Seeking some solace and want to explore the world a bit? For those brave enough to embark on this expedition…you have come to the right place! We have put together a list of the best 5 sailboats money can buy. So, get your knots and fishing poles ready…the ship is sailing! 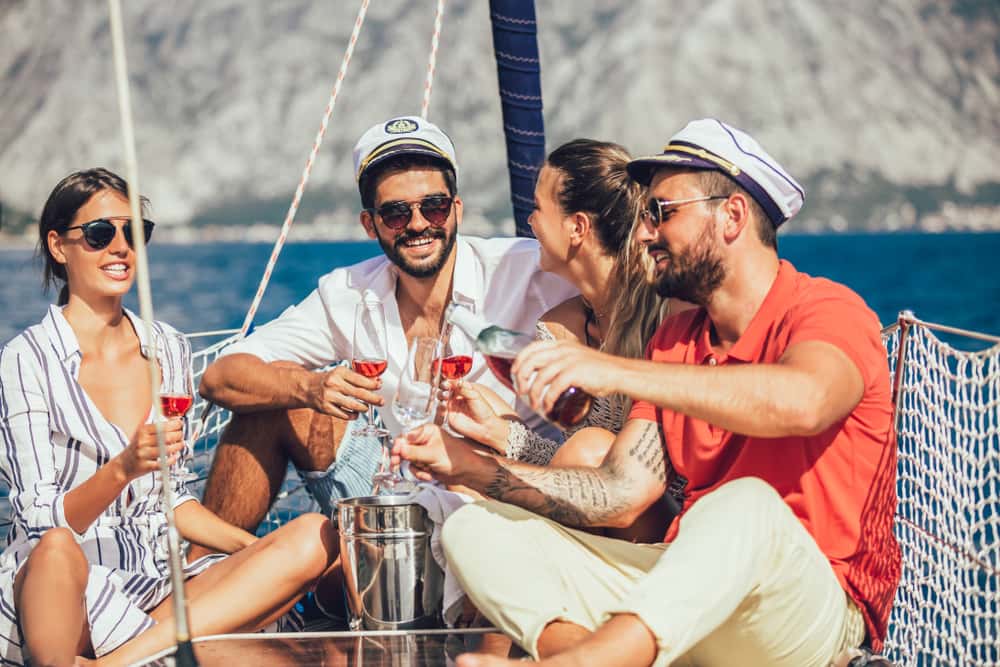 Cruising Around The World? The 5 Best Sailboats Money Can Buy

These boats have been around for ages, so it’s not wonder you run into them all of the time! Many people love the Island Packet because of the boat’s roomy interior, and the overall user-friendliness of the vehicle. Sailors know that owning a sailboat means compromising on space, so the team at Island Packet made sure to make the best use of what they were given. Think: cubbies in the most unusual spaces, talk organization overload! The companies new line of boats feature a roomy cockpit, an easy-to-handle cutter rig with a jib boom, and a very comfortable living space. You can snag this sailboat for no less than $100,000…so get savin’!

Believe it or not, but a lot of sailors are foregoing traditional sailboats, and opting for catamarans. These boats are the best choice for world sailing, so for those interested…listen up! Sailors were recorded saying that on their world travels, at least 1/3 of the boats they happened upon were catamarans. The only down-fall to catamarans are the fact that they are quite pricey. It is very hard to find a quality one for less than $100,000. The Prout Snowgoose was launched in England in 1983, an updated version of the Snowgoose 35, one of the most successful cruising catamarans ever.

Heard of the Corbin 39? Yeah, we know, no one has heard of this amazing boat! This boat is a canoe-stern, flush-deck pilothouse cutter, and is offered with either an aft or center cockpit. The great thing about the Corbin 39 is its price! A fully equipped model goes for between $60,000 and $80,000, so it’s much easier on the wallet.

Whichever boat you decide to invest in, we recommend doing your research before buying. Safe exploring…All aboard!